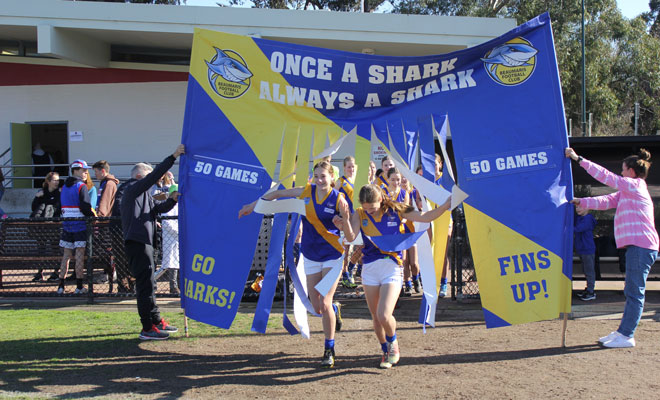 Some big milestone games across the weekend for our Juniors.

Maddie Gould played her 50th in the U16 Div 1 team at the Peanut Farm. (Maddie is pictured with her team mates).

to everyone on your tremendous achievements.